The best option to emulate Super Nintendo with Android 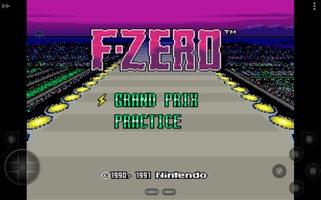 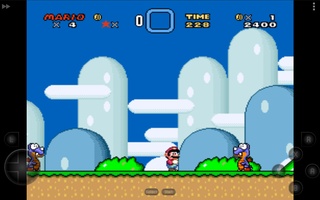 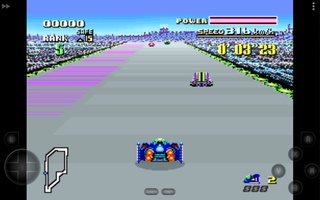 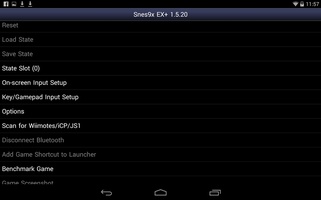 Advertisement
Snes9x EX is a Super Nintendo emulator for Android devices that allows you to enjoy the complete catalog from Nintendo's classic console right from the comfort of your own smartphone or tablet.

Chronno Trigger, Super Street Fighter 2 Turbo, Final Fantasy VI, Super Mario Bros. 3, Lufia... Dozens and dozens of unforgettable games are now within your reach, thanks to this powerful emulator, which also comes with a slew of interesting features.

Among these is the possibility to save your game at any moment, a typical feature of desktop emulators that becomes even more useful in this portable version.

It may be hard to believe, but Snes9x EX also has support for the Super Scope (the Super Nintendo gun). You just have to touch the screen where you want to 'shoot', after having told the emulator that you have connected the device.

If that weren't enough, Snes9x EX is compatible with Bluetooth keyboards and controllers. That means you can use your Android device as a screen while playing your favorite games with a different controller.

Snes9x EX is one of the best Super Nintendo emulators that you'll find for Android. It doesn't just have a long compatibility list, but also offers good features, doesn't take up much memory, and is completely free.
By Andrés López
Advertisement

If this is emulated by a calculator because on my Huawei y5 the image is slow, the sound is very good but my problem is the image

The buttons are not showing up when playing